For most people, the Christmas season is a time of giving and joy. Regrettably, in the State College area, this time of year is also known for burglaries and thefts. Why would State College be different from other areas? Much of State College’s population consists of Penn State students, and the vast majority of Penn State students head home for the holidays. Remember the classic Home Alone movie with Macaulay Culkin?  The burglars struck over the Christmas holiday when families were away from home and traveling abroad.  Obviously, burglars like to strike when a family is not home. With the Penn State students being gone for approximately one month, from mid-December to mid-January, tis the burglary season in State College, Pennsylvania.

According to a recent article on the statecollege.com website, a Penn State graduate student was recently arrested in Ferguson Township and charged with trespass and related offenses. The student’s criminal charges allege that the young man entered various apartments in the State College area during the early morning hours.  The police claim that the 23-year old man admitted to entering apartments after knocking on the doors and not getting an answer.  Sounds like the man was hoping that no one was home, but he was wrong.  When confronted by the resident, the young man fled the scene.

Some people may wonder why the man was charged with Trespass and not Burglary. The Pennsylvania Burglary law, found at 18 Pa.C.S.A. § 3502, basically requires two things, the first that there was an unlawful entry into a building, and the second requirement is that the person had the intent to commit another crime. Most people think of a Burglary as being a breaking and entering into a residence with the intent to steal things. Burglary does not require any breaking. It only requires an unlawful entry. 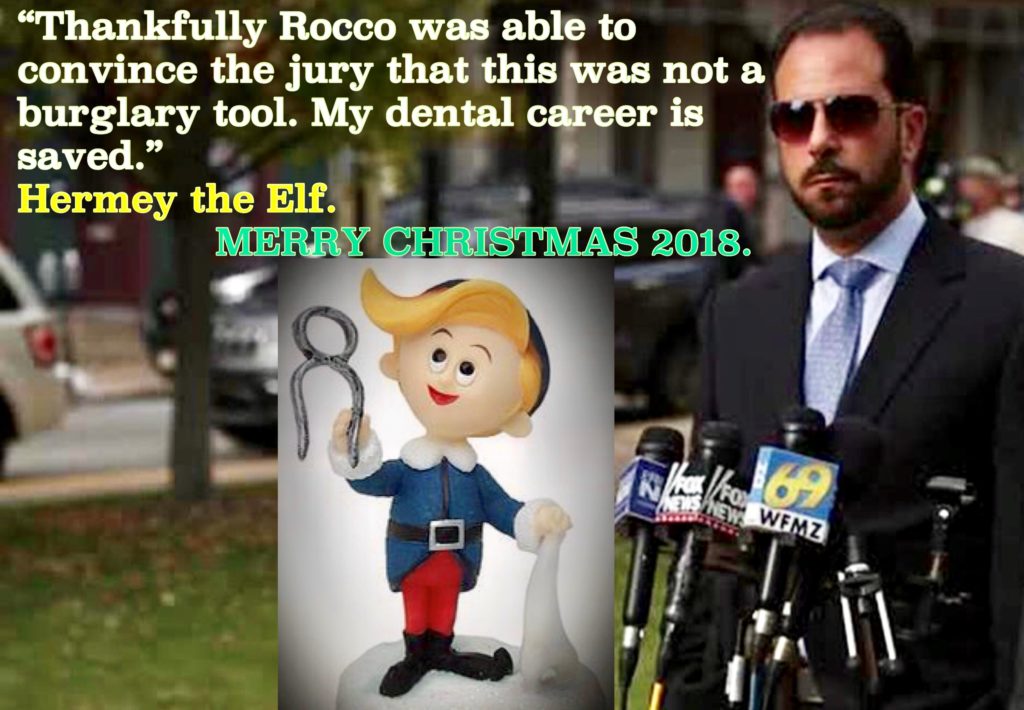 In the current case noted above, it sounds like the Penn State student was able to enter apartments through unlocked doors. The fact that the door was unlocked would have no legal impact. The young man knew that he did not have permission to enter, so opening and walking through an unlocked door would still be an unlawful entry. If a person only enters a building without consent, the appropriate criminal charge under Pennsylvania law is Trespass. The difference between a Trespass and a Burglary is that Burglary requires the intent to commit another crime, but that crime need not be a theft. In State College, I frequently see Burglary charges when drunken male students enter an apartment to fight with another male, often over an ex-girlfriend or because something of the resident yelled from a balcony. As with most State College cases, the incidents are alcohol-fueled.

Intent to Commit a Crime

While a Trespass charge for entering a residence is a felony in Pennsylvania, the charge is less severe than a Burglary charge. As a criminal defense attorney, a common plan of attack to Burglary charges is an argument that the suspect did not have the intent to commit another crime inside the apartment, which means that the charge should be a Trespass and not a Burglary. A conviction of a felony offense of Burglary is likely to put a client into prison for a lengthy period of time. While Trespass is also a felony, the recommended sentences are much less severe when compared to Burglary.

I am hoping that the few people that read this blog enjoy the Christmas seasons and are not burglarized. May everyone have a happy, safe, and Merry Christmas.