Prosecuted for Possession of Medical Marijuana

An Arizona woman recently learned the hard way that her medical marijuana card did not protect her from being charged with drug possession in Iowa.  The woman was driving through Iowa and was stopped for a minor traffic violation.  Thinking that she has nothing to hide, she told the police that she was transporting marijuana and showed the police her medical marijuana card that had been issued in 2018 in Arizona.  I am sure that the woman expected that her honesty and 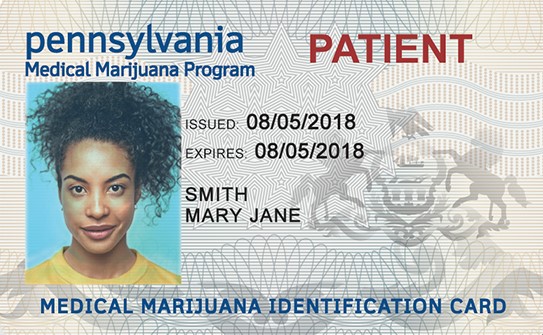 openness about the transportation of marijuana would lead to a warning or a small fine for the traffic violation.  Regretfully, she was wrong.

Instead of being cut loose and heading on her way, the woman was charged with a misdemeanor offense of marijuana possession and prosecuted.  At trial, the woman was not permitted to introduce evidence of her medical marijuana card, so she could not argue that she was in lawful possession of the marijuana.  The woman was convicted and sentenced to two days in jail, with the jail time being suspended, and one year of probation.

Pennsylvania’s medical marijuana process is the same as Arizona’s process, meaning the doctor’s paperwork is sent to a state agency and the agency this issues a card.  This means that a Pennsylvania marijuana card would not protect the holder from prosecution for marijuana possession in Iowa.