Do I face more severe penalties for having a child in my vehicle while driving under the influence?

Most people already know that a charge of Driving Under the Influence (DUI) carries severe mandatory minimum penalties if a person is convicted. Pennsylvania recently increased the penalties for DUI convictions if a passenger in the vehicle was a minor, meaning under the age of 18. Now, if a minor is in the car, the person will also face substantially increased penalties.

Under the revised section 3803 of the Vehicle Code, the grading of a DUI charge in which a minor was a passenger is a misdemeanor of the first degree.  For a first 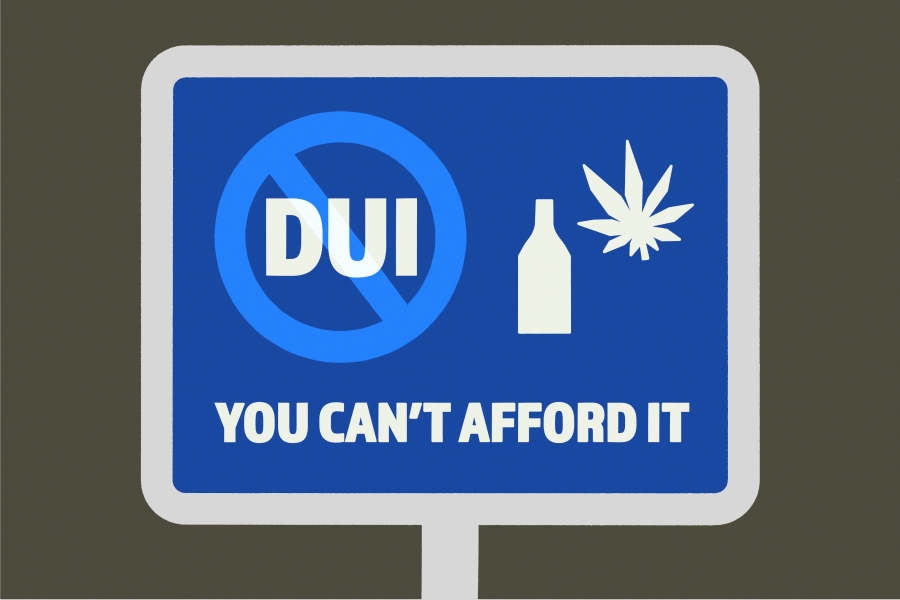 Many first time DUI offenders are eligible to participate in a pretrial diversionary program called Accelerated Rehabilitative Disposition (ARD) that allow a person to avoid a conviction and have the DUI charges dismissed and expunged upon completion of the program.  A person is not eligible for ARD if a passenger in the vehicle was under 14 years old at the time of the incident.  A person charged with a first-offense DUI does not have a right to participate in ARD. While a person is eligible for ARD if they have a minor passenger in the car, a district attorney still has the discretion to deny ARD in such a situation, and there really is not appeal process if the district attorney denies ARD.

There are many defenses available in cases involving DUI charges. The key is to have an attorney on your side who knows how to find them. Call (814) 954-7622 or email us to schedule a free initial consultation with an experienced State College DUI lawyer at JD Law.