How can I be charged with selling drugs when I did not receive any money?

Drug Delivery and NOT Sale

Everyone knows that it is illegal to sell drugs, but some people mistakenly believe that it is the sale and not just the delivery or giving of drugs to another person that is the criminal act.  This leads people to believe that the police must have evidence that money was exchanged during a drug delivery.  That is simply not the law.  The law punishes the delivery or distribution of drugs and does not focus on whether or not the drugs were sold or given in exchange for money or property.  The criminal charge in Pennsylvania is found called drug delivery or possession with intent to deliver.  A delivery charge does NOT require that a person is actually paid or given something in exchange for the drugs.  All that is required is that the person gave, meaning physically handed a drug or 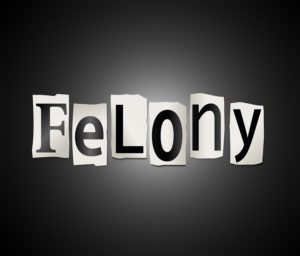 controlled substance to another person.  Generally, the delivery of any drug, regardless of quantity, is a felony offense drug delivery in Pennsylvania.

If you are charged with any drug offense, you should contact an experienced drug lawyer at the criminal defense law firm of JD Law in State College.  Call them today at (814) 954-7622.  The lawyers at JD Law check all the boxes when it comes to factors that a person should look for when hiring a lawyer.