How can I be charged with possession of alcohol by a minor when the officer did not test the liquid?

Pennsylvania law prohibits a minor, meaning someone under the age of 21, from possessing “any liquor or malt or brewed beverages.” Section 6310.6 of the Crimes Code defines both “liquor” and “malt or brewed beverages,” and both definitions require that the liquids “contain more than 0.50% of alcohol by volume.” This means that in order to be 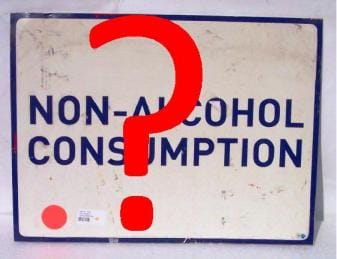 convicted of underage possession of alcohol, the prosecution must prove beyond a reasonable doubt that the minor possessed alcohol that was .50% of alcohol. Many people, including some attorneys, believe that the police must send a liquid to a forensic lab for testing to determine whether or not the liquid is .50% of alcohol by volume. The police do sometimes send the liquid to a lab for testing and thereby can present scientific evidence, but they are not required to do so. Under 75 Pa.C.S.A. 6312, the police are permitted to present circumstantial evidence that a substance if “liquor” or a “malt or brewed beverage,” and the law expressly states that “chemical analysis is not required.”

If the substance was found in an alcohol container, such as a beer can, the police often smell the can or take a passive reading of the substance on a breath test device. The odor of alcohol would be a factor. The police also dump the liquid to see if it is amber or golden in color, so confirming that it looks like beer. In Pennsylvania, the government has prepared a list of beer that is .50% of alcohol by volume called the Pennsylvania Bulletin. At a summary trial, the officer would testify that the can smelled like beer, the liquid looked like beer, and the liquid came from a can that is listed on the Bulletin, and the officer provides the judge with a copy of the Bulletin. Such evidence would be sufficient circumstantial evidence to prove that the liquid was a “malt or brewed beverage.” In this scenario, the officer would generally not send the substance away for testing because 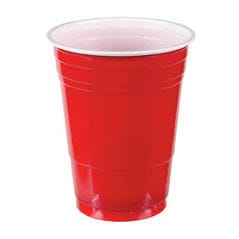 the officer has sufficient evidence upon which to obtain a conviction of possession of alcohol by a minor.