An “implied consent law” basically states that any person who drives, operates, or is in actual physical control of the movement of a vehicle in Pennsylvania “consents” or agrees to submit to a chemical test to determine if the person has drugs or alcohol in their body.  Pennsylvania’s Implied Consent law is found at 75 Pa.C.S. 1547 and allows a police officer to require that the driver submit to a blood or breath test if the officer has “reasonable grounds” to suspect that the driver is:

It must be emphasized that there is a difference between a Portable Breath Test (PBT) and a breathalyzer test.  A PBT is a preliminary or initial screening test that is often used during the officer’s initial DUI investigation at the scene.  The testing device is portable, meaning it is a small, hand held device.  The officer uses this device as part of the initial investigation to determine whether or not there is sufficient evidence to arrest the person for suspicion of DUI.  The person is NOT 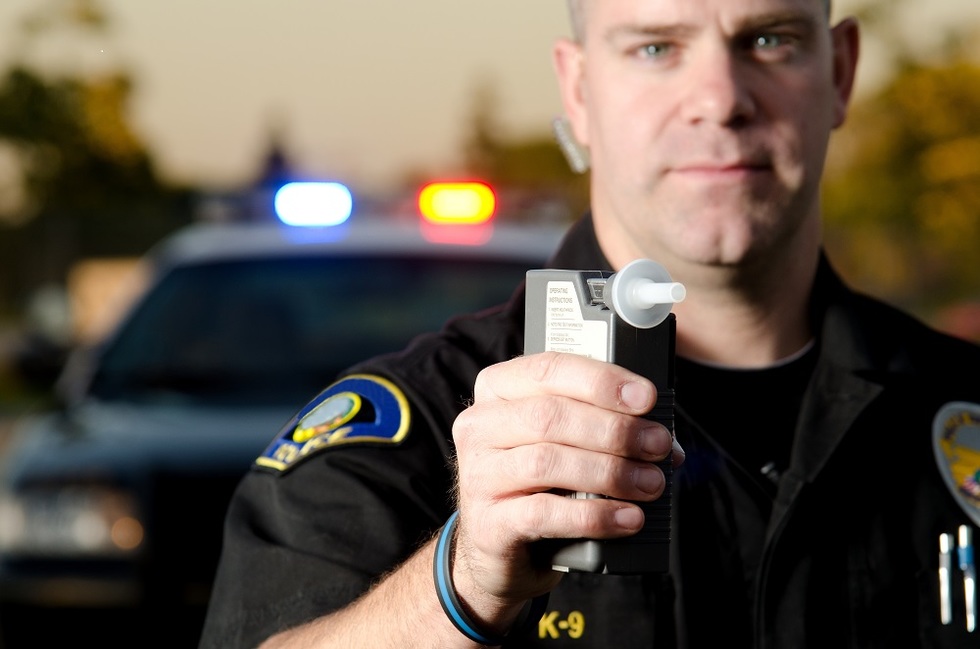 required to submit to a PBT, but the law also does not allow a person to demand that the officer permit a PBT either.  If the officer does use the PBT and does obtain a reading, the number or reading that is generated is NOT admissible in court.  In order to determine a person’s actual blood alcohol level, the officer arrests the person for suspicion of DUI, and the officer must then request that the person submit to a blood or breath test to determine the blood alcohol concentration.  Most areas use blood tests, but some areas do use breath tests.  The breath tests that are used to determine the court-admissible reading are NOT used at the scene.  Instead, the machines are often located at the police station, so the person is transported from the scene to the breath test device location.

An officer that arrests a person for suspicion of DUI is required by Pennsylvania law to inform the person that a refusal will result in the suspension of Pennsylvania driving privilege.  In order to ensure that the officer provides the appropriate information, the Pennsylvania Department of Transportation (PennDOT) prepared a form, called the DL-26,  that is normally read to a DUI suspect, and the officer normally has the suspect sign the form to evidence that it was read to the suspect.  If the officer fails to inform the driver about the suspension for refusing the breath or blood test, then the driver has a legitimate defense to challenge both the administrative suspension for refusing the test.

Penn State criminal defense lawyer Jason S. Dunkle has represented many people who have been charged with DUI charges and other criminal offenses such as marijuana possession and possession of drug paraphernalia. For a free consultation with an experienced State College defense attorney, contact JD Law at (814) 689-9139 or via email.