Will an Underage Drinking conviction appear on a background search?

While Underage Drinking  in Pennsylvania is only a summary offense, meaning NOT a misdemeanor or felony, it may appear on a background search report that is provided to employers.  Many people believe that there is one criminal record history or one background search report that includes information about a person’s entire criminal history.  That is not how government records and databases often work.  Instead, there are various government databases that contain different information.  For example, in Pennsylvania there are two 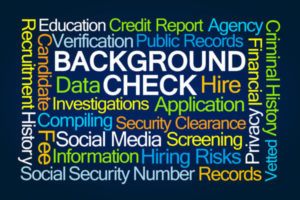 The attorneys at the State College criminal defense firm of JD Law have represented hundreds of Penn State students and former students charged with Underage Drinking.  To discuss current criminal charges or expungement eligibility, you can call the experienced criminal defense attorneys at (814) 954-7622 or via email for a FREE CONSULTATION.